Climate change, corporate responsibility and the power of social media

In the 1980s two of the world’s most powerful energy companies, Shell and Exxon, compiled reports on the effects their fossil fuel business plans would have globally.

Three decades later, the reports’ chilling accuracy in predicting what is now described as a climate crisis is a damning example of the disregard of those with the most power towards environmental responsibility.

Historically, moral arguments for action have failed; Al Gore lost in 2000, Greenpeace are still being denounced as hippies, and politicians have repeatedly shown the electability of rejecting the “theory” of climate change. Something, however, is shifting. According to reports from the UN Environment Finance Initiative and Deutsche Bank, there is now a financial incentive for switching to green energy.

Encouraging news – if we can’t remove capitalism’s demand for profit, making these profits green must be a solution, right? Well it’s certainly not bad, but unfortunately, it seems there is also a financial incentive for offloading climate change’s negative effects elsewhere. With studies readdressing the effectiveness of climate change language, and companies repeatedly saying one thing and doing another, it’s clear that social media plays a vital role in taking control of the climate crisis narrative. And, while NGOs such as Rainforest Action Alliance, BankTrack and Greenpeace are certainly at the front of the activist charge, their size should give them the organisational power to enact change. The benefit of social media is to give that same power to those who might not otherwise have had a hope of engaging at all. For, while the unfathomable wealth of these companies has the power to influence policy and legal decision, it cannot sway individual minds on social media. Fortunately, many individuals can.

In the words of Greta Thunberg, whose solo protest in August 2018 and its coverage on social media has grown into school protests engaging more than 1.4 million young people, “Activism works. So act”.

When tweets like this prompt replies from political leaders like Barack Obama and Secretary-General of the UN Antonio Guterres, as well as spiritual leaders such as the Pope and the Dalai Lama, it’s easy to see how the climate debate is high on the global agenda.

Thunberg’s activism has inspired worldwide response. And it’s not just national governments that activists target; shareholders in Westpac have used their direct link the Business Council of Australia to attempt to force a shift in policy. There have been resolutions for lower emissions at Shell, shareholders with $1.8 trillion at Rio Tinto demanding change, and a shareholder revolt at Exxon, as the awareness generated by social media gradually translates into solid action. With the rise of a worldwide crisis which truly affects us all, social media is proving a necessary weapon in the armory pressuring those in economic power to put the climate threat above profit. The greatest threats require the strongest responses, and the threat has never been greater. 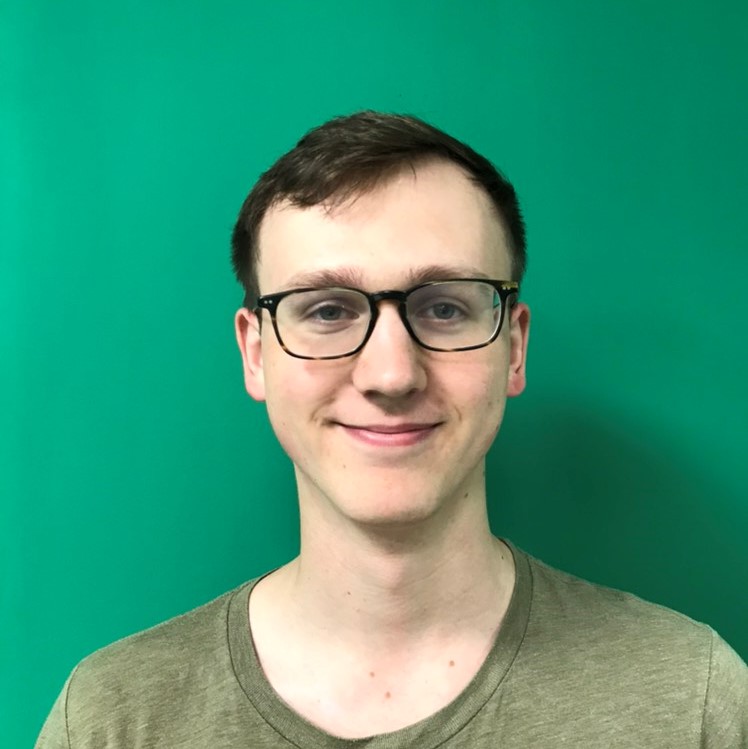