Ignore your Audience at your Peril: Lessons from Abercrombie & Fitch

Abercrombie & Fitch, the American lifestyle retailer most popular in the early 2000’s, has come back into frame after the release of the Netflix documentary ‘White Hot: The Rise & Fall of Abercrombie & Fitch’.

As the name suggests, the documentary details the rise and fall of the company from its emergence and success as an aspirational “all-American” name in fashion, to its decline amid discrimination lawsuits and changing public perception, leading to the title of America’s most hated retailer in 2016.

In the modern day, it is easy to see why after simply reading commentary from the company’s former CEO Mike Jeffries: “We go after the cool kids. We go after the attractive all-American kid with a great attitude and a lot of friends. A lot of people don’t belong [in our clothes], and they can’t belong. Are we exclusionary? Absolutely.” The documentary goes on to note a number of instances of offensive slogans emblazed on their t-shirts: from the infamous “Wong Brothers Laundry Service — Two Wongs Can Make It White” shirt, to others such as “Who needs brains when you have these?”, “I had a nightmare I was a brunette” and “Available for parties”. 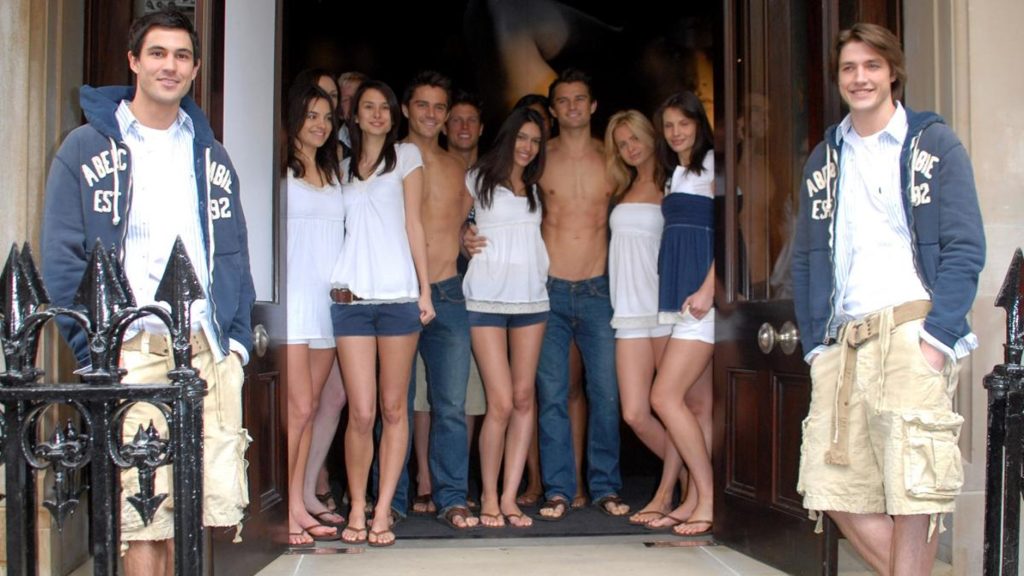 This exclusionary brand ideology had an impact not only on what consumers the brand was targeting and the products they produced and sold, but on who they employed, culminating in the US Supreme Court ruling that the brand violated the Civil Rights Act of 1964 by refusing to hire Samantha Elauf as a result of discrimination based on wearing her head scarf for religious reasons. Abercrombie, recognising the extradorinarily dire situation they found themselves in, ousted Jeffries in 2014 and began the difficult process of recovering and transforming the brand.

Today, the label presents itself very differently. Online, products and images are consistent with the brand’s revamped stance on inclusivity as an important strategy. The same can be said in-store, as Insider writer Gabbi Shaw expresses: “Going to an A&F store in 2021 was radically different than the last time I walked in — and I appreciated it. With the rise of the body-positivity movement and Gen-Z’s inclination towards the authentic, I think the brand has made changes for the better.” 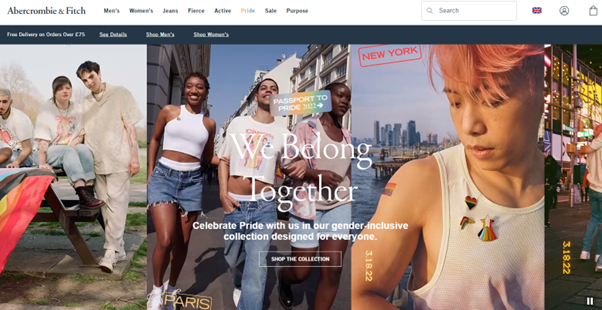 Reputations can be destroyed in the blink of an eye, so it is vital for companies to communicate their core values to stakeholders and monitor what is being said in real-time. Social360 recently launched its Social Media Due Diligence report based on our proprietary search technology and years of monitoring and analytical experience, working with some of the highest-profile brands and companies in the world. If you need help or have questions, please contact Alex Baker or Giles Brown or visit our website – www.s360group.com – for more information.